Because I’m in Washington, this is of interest to me, and possibly to you. Here is a link to a list of independent bookstores in Washington state that are shipping books during the current crisis: https://www.humanities.org/blog/washingtons-bookstores-who-you-can-still-buy-from-during-the-covid-crisis/

If you’re not in Washington, I urge you to consider buying your books—and other stuff— from local independents and small, local chains whenever you can. You can find information about local bookstores at IndieBound.org. Local shop owners and their staff are your neighbors and the most important foundation stones of your local community’s economy and future financial health. That means they are the folks who will be most important in rebuilding a thriving economy and healthy local community after the current medical crisis is over. They’re the future for all of us, not just books and authors.

Big chains and online giants may be cheap or convenient, but they don’t have a personal level of investment in the welfare of your community. You are a customer to them and, to a degree, you are also a product, since they sell your customer information to other businesses. Small, local businesses, rarely sell their customer information to others, and they are the most dependent on the loyalty of their community to survive.

If you can, please support your neighbors. I know that’s not always possible, but where you can, buy local.

social Media is the Only Media I have…

And it’s driving me crazy! I check in, just to make sure I’m not missing something I really need to be aware of, but it’s like a multi-vehicle pile-up out there. As soon as you get a look at the horror of it all, you try to pull your eyes away, but you can’t. You just. Keep. Looking! I may have to swear off all social media for a while and confine myself to looking only at the work screens on my computer. My browser may just have to be turned off altogether.

It’s hell out there. Which is making it hell in here, too. 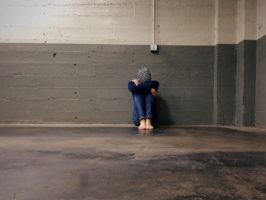 So, in a flurry of end-of-week emails, I’ve been notified of several event cancellations due to COVID-19 health concerns, and various state Emergency policies banning gatherings of 250 people or more, not only in Washington, but in other states as well. Many of these events weren’t even on my offiical books, yet, and some are not of professional note here, but this one is: Norwescon—the longest continually-running SFF convention in Washington State has cancelled the event, which takes place every Easter Weekend, in compliance with Governor Inslee’s “Social Distancing” guidelines and banning of large group gatherings for the duration of the declared State of Emergency.

Having lived through several epidemics, having read a lot about the 1918 Flu and other real world epidemics, I’m aware that our current health care and response actions are much more sophisticated than they were 100 years ago—largely due to hard lessons learned. Frankly, I find a great deal of what is currently ciruclating on social media and the news to be hysteria and catastrophizing, BUT, I see the necessity of a rule and standard action plans for management of a possible problem.

It’s frustrating to have worked to put events together just to have them shut down through no action or fault of yours or the venue in which they were to be held. But, as Grandma Jane used to say, “Thems the breaks, kid.” I’ll look forward to working on these events again in the future, but in the meantime, we’ll all have to keep on marching forward, because nothing is gained by standing still and crying (or howling at others).

For now: Use soap! Wash your hands (and face, and clothes, and dishes, and towels…) frequently. Stay home if you can, and don’t villify those who can’t. Don’t hoard the toilet paper. Be thoughtful. Don’t fling blame around—it’s nasty sticky stuff that you don’t want on you, either. 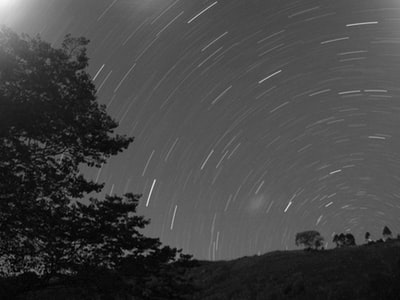 Grim Oak Press is having a Sale

Some of you may already have a copy of the anthology Unbound, from Grim Oak Press, which includes my slightly twisted fairytale villain story “Heart’s Desire,” but if you don’t, now’s the time to grab it for only $20! Yup, premium hardcover for a mere $20 or the Ebook for only $2.99! Quite the deal, yes? Click on the cover photo to the right to go straight to the hardcover edition.

If you just want to pick up some fantasy fiction that’s guaranteed to be Pretty Damned Cool, check out the rest of the offerings at Grim Oak Press—Including Street Freaks by Terry Brooks—during their Super Tuesday sale. It runs for the rest of the month of March. Just click the link: 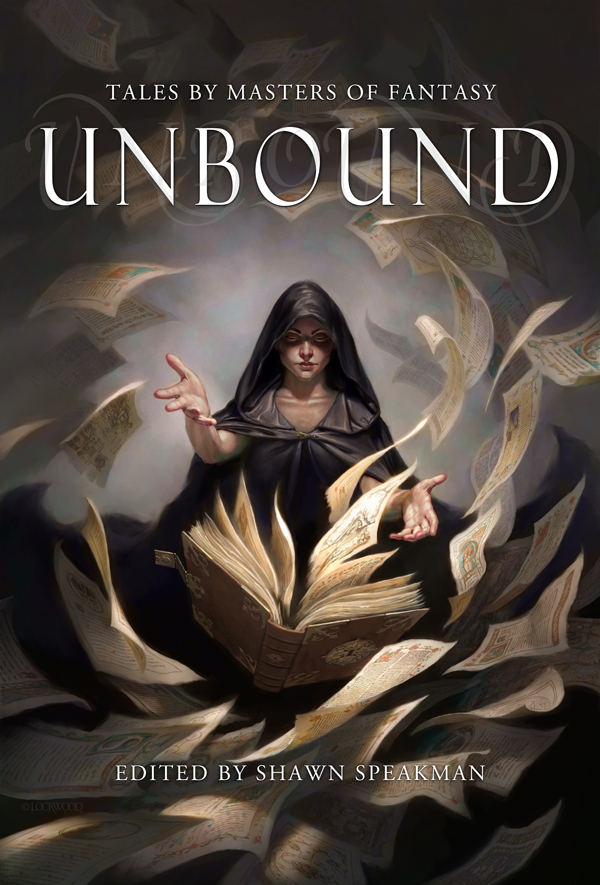