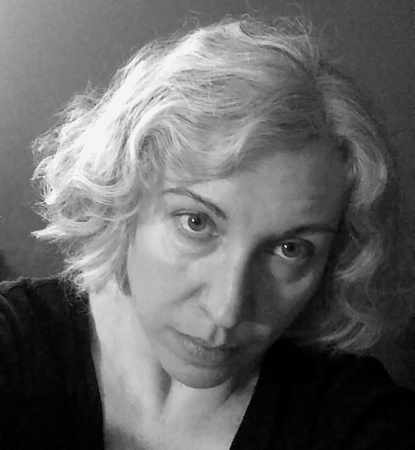 Kat Richardson grew up a music room and theater brat in a little college town in southern California. Her father was an English teacher who’d paid for his Master’s Degree by working as a singing waiter. He was a great proponent of reading aloud to children and thought modern translations of Homer’s The Iliad and The Odyssey made cracking bedtime stories once Winnie the Pooh, The Wind in the Willows, and A Wrinkle in Time had been exhausted. On her own, Kat discovered Minute Mysteries and Encyclopedia Brown, eventually expanding her reading by raiding her parents’ book shelves of Queen, Creasey, Sayers, Christie, MacDonald, Macdonald, Deighton, Follett, and Fleming (though to be fair, her father started it by reading the kids Chitty-Chitty-Bang-Bang).

She attended the University of Southern California’s Music Annex as a Vocal Music major durning her senior year of High School and went on to study music at California State University, Long Beach, but graduated with a BA in Print Journalism Editing, and a minor in History. Go figure!

From an early age, she also worked in the musical chorus—or any available aspect of backstage craft—in school and community theater, and put in thirteen seasons of Shakespearean street improv, dancing, and handling giant puppets at the Renaissance Pleasure Faire in southern California. To pay the bills, she worked as an editor for a Trade Magazine publishing group, and then as a Course Development Editor at the Gemological Institute of America.

As Journalism collapsed, Kat escaped from Los Angeles to the Pacific NorthWet. She and her husband lived on boats for sixteen years, for fun and because it’s cheap.

After working several dispiriting non-writing jobs, including answering service operator, Kat tried her hand at screenwriting (penning an obscure short horror spoof called The Glove, for which she also served as part of the production crew). She also did some game writing, and developed a mighty case of insomnia while lurking about on usenet’s rec.arts.mystery group, and the TTLG game forum, and writing the first of six drafts of a novel about a PI who worked for ghosts. Eventually, she gave into the golden lure of the tech industry and became a Technical Editor on contract to Microsoft.

This was her big break: with her ill-gotten gains, she attended her first Bouchercon and fell in among thieves—or at least writers of thieves, murderers, spies, and detectives. She also acquired an agent—who sold the manuscript that became the first of her bestselling Greywalker paranormal detective series. 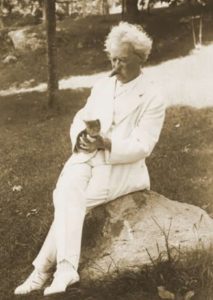 Kat quit corporate editing to write and publish a heap of novels, novellas, and short stories across a slew of genres, and co-edit an anthology of short stories featuring Death as a character. She has worked as a freelance fiction editor, recorded materials for the blind, taught writing workshops all over the US, and established and ran the Seattle-based Waywords at the Wayward twice-monthly write-ins.

At the end of 2014, Kat took four years off to manage a bout with cancer, but kicked its ass and is now back at beating up on her keyboard, writing whatever amalgam of Mystery and Weirdness takes her fancy. Her most recent book, the SF police procedural Blood Orbit, published under the name K. R. Richardson, won the 2019 Endeavour award for best Science Fiction novel by a northwest author.

When not writing or editing, she can be found dabbling with paper automata, practicing target pistol and rifle shooting, reading Mystery, Science Fiction, Fantasy, and Non-Fiction History and Science, and hanging out with her dogs.

Kat is a member of International Thriller Writers, and recently served as the Northwest Chapter President of Mystery Writers of America.

She is also distantly related to Mark Twain (really!)

Kat is represented by Sally Harding of CookeMcDermid Literary Management.

For questions about licensing existing work, video, audio, or other rights, and all other business related to Kat’s writing, please contact Sally directly via CookeMcDermid’s contact form. 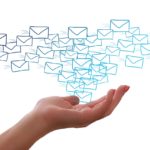 Kat is not currently represented by a publicist.

If you would like to discuss Kat’s work, or ask her to teach, speak, or attend a function or convention as a professional guest or panelist, please use the contact form .